Skip to content
A Friend to All Uncategorized April 17, 2018 3 Minutes

It’s not easy to put yourself in other people’s shoes, even if you think you’ve got buckets of empathy tucked away in your soul.  I’d always thought I did well in that department. But never be too certain.

Recent news stories have me thinking back to one day in 1992, in Northern Virginia, as I was coming back home from work with a stop at the local Giant grocery store.

At the time I lived in a townhouse complex in one of those planned communities that grew like mushrooms all around Washington, D.C. during the 60s and after. Lines of nearly identical two-story homes, all attached in rows, lining courtyards of asphalt parking lots. Mine was slightly Williamsburg-ish, in a cul-de-sac of a circular drive of another cul-de-sac. It had been a handy purchase after returning from five years overseas, convenient to work but farther from the city than I’d planned. The housing market prices had increased rather dramatically during my absence, so to the suburbs I’d run.

There were families of all types  living cheek by jowl near town centers and outdoor pools, many with kids at the local schools. That day in ’92, I’d vaguely noted that two of those high-schoolers were sitting on the curb about six houses down from mine. Not unusual. As I’d set about unloading the back seat of my car, I’d set my purse on the trunk to free up my arms. It was a sunny day, warm and quiet, and I was in no hurry, a pleasant mood.

There was a bit of a laugh from the teens, so I glanced at them again, a girl and a boy, and it made me think of my after-school hangouts on days when it was really too nice to go in and start homework after the bus dropped us off. I was only in my thirties in 1992, but it still seemed a lifetime ago. The boy looked up at me, said something to the girl, and got up to walk slowly my way. I was still fussing trying to get the plastic bags settled on my arms as he walked up behind my car, then behind me between the cars where I’d parked. He didn’t seem to have a reason to be walking around, but I said howdy, and smiled. I’d wondered if he was going to offer to help me carry this stuff to my door, but he was silent. So I nodded at the bags and said, “I always buy too much when I shop hungry!” He continued around me, still saying nothing, smirked a bit, and headed back to his girlfriend who’d been watching this short one-person parade.

And then it hit me what he’d been doing. Ths young guy was black, and his cute girlfriend was white, and he’d been showing off. To this point I hadn’t given the race distinction any thought, but yeah, he’d been expecting me to grab my purse out of his reach, I realized, or pull myself out of his way. He’d been showing his friend how white people react to black people!

I had been so pissed! Damn pissed. He’d assumed I was some bigoted white woman, that I feared people of color! What a prick. I almost asked him to please come back and help me carry my purse, but I didn’t do it. Grabbing it off the trunk, I lugged my bags into the house without letting on I’d caught onto his game.

So I should be insulted, right?

Actually, after I calmed down I thought, no. This kid most likely had gotten that scared reaction he’d expected from me a million times in his young life. He’d gotten it from so many other people, so often, that he could almost guarantee his victimhood would be on display today. In his world, a world that he’d experienced so completely differently from what I knew, every white person saw skin color before they saw anything else. And they’d likely reacted to it with the suspicion and fear he’d anticipated from a young white woman driving a BMW in a fairly white neighborhood.

So the many stories in the news today, of unarmed men being treated with fear, remind me that this is still all too real. When black patrons get treated differently in a Starbucks than the white patrons, when they get suspicious looks, when they get arrested for doing what other people do who are not black, or worse are shot at and murdered owing to that bigotry and fear, that moment in Virginia plays back to me. That lesson that I learned that day is still so true, that being black here in America is not understandable to those who don’t live it. And so many of us just don’t understand how hard that is to face all the time, every day, in so many situations. Our parents didn’t have to warn us, give us the talk about being careful, how to react to being pulled over just for not being white. We’ve never been there, in those shoes, because we can’t begin to imagine what that is really like. 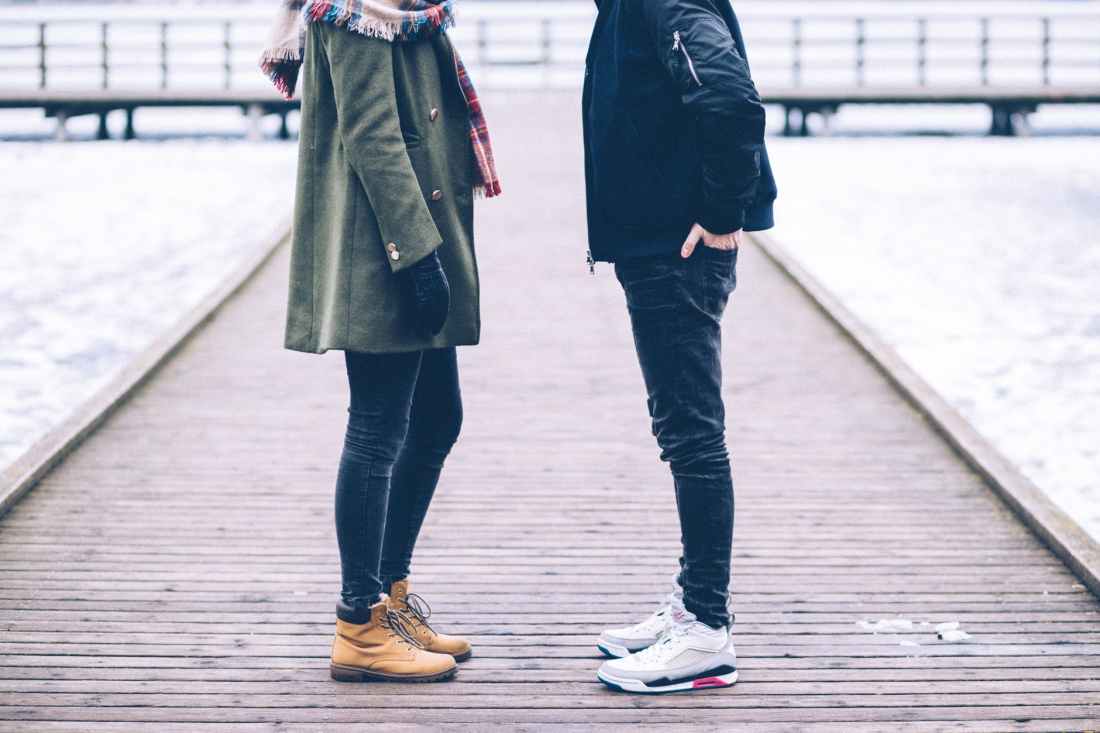 Published by A Friend to All

View all posts by A Friend to All